We are a team of award-winning video storytellers. We help you AMPlify your story by grabbing attention and never letting it go. How do we do this? We know the power of storytelling. Science proves people don’t want to be sold something, they want to be told something. That’s why we aim for the heart with a journalist’s mentality and a cinematographer’s mindset capturing authentically who you are and why people should care…from the ground and the sky. We do all of this as quickly as our fast-paced world demands it. This is our passion. Let us capture yours.
​​​​​​​

Jay Olstad
Jay loves telling stories, eating corn dogs and drinking beer - in that order. Oh, and spending time with his wife and kids. He has over 20 years of experience as a storyteller - first in broadcast news as a reporter and anchor, then in video production as a producer. He’s received dozens of industry-leading awards for his work, including five regional Emmy awards and the prestigious “Dookey” made of toilet paper and salt water taffy his kids gave him once. His storytelling philosophy is simple, “If the viewer feels something, they’re more likely to do something.” He lives in the Twin Cities with his wife, two children and politically active dachshund (who incidentally won’t shut up about the damage straws have on the environment).

Shawn Engel
If Shawn isn’t on his boat and listening to country music with a cold drink in his hand, he gets very salty. He’s also his happiest with his family or producing awe-inspiring videos, of course. He has 20 years of experience as a storyteller – first in broadcast news then in video production as a photographer, editor and FAA drone pilot in the small business and corporate worlds. He’s received dozens of awards for his work – including a number of national Telly awards and a recent regional Emmy nomination. He has a strong work-ethic (his wife may dispute that) which he learned while helping his grandfather on their family South Dakota farm every summer. He lives in the Twin Cities with his wife and two-gingers…kids, not the drink.

Tim Consdorf
Imagine the most interesting person in the world, multiply that by 1,000, divide by four and subtract 50. You then get Tim or tC as he’s known by his friends, family and important political dignitaries. He has 20 years of experience as a storyteller – both in the gaming industry and in non-profit and corporate video production as a videographer, editor and a FAA drone pilot. He has received dozens of awards for his work, including a handful of national Telly awards.  tC has an instinctive ability to find the heart in every story he tells and he once thought mayonnaise was puddin’. He lives in the Twin Cities with his wife, three kids and their family pooch. 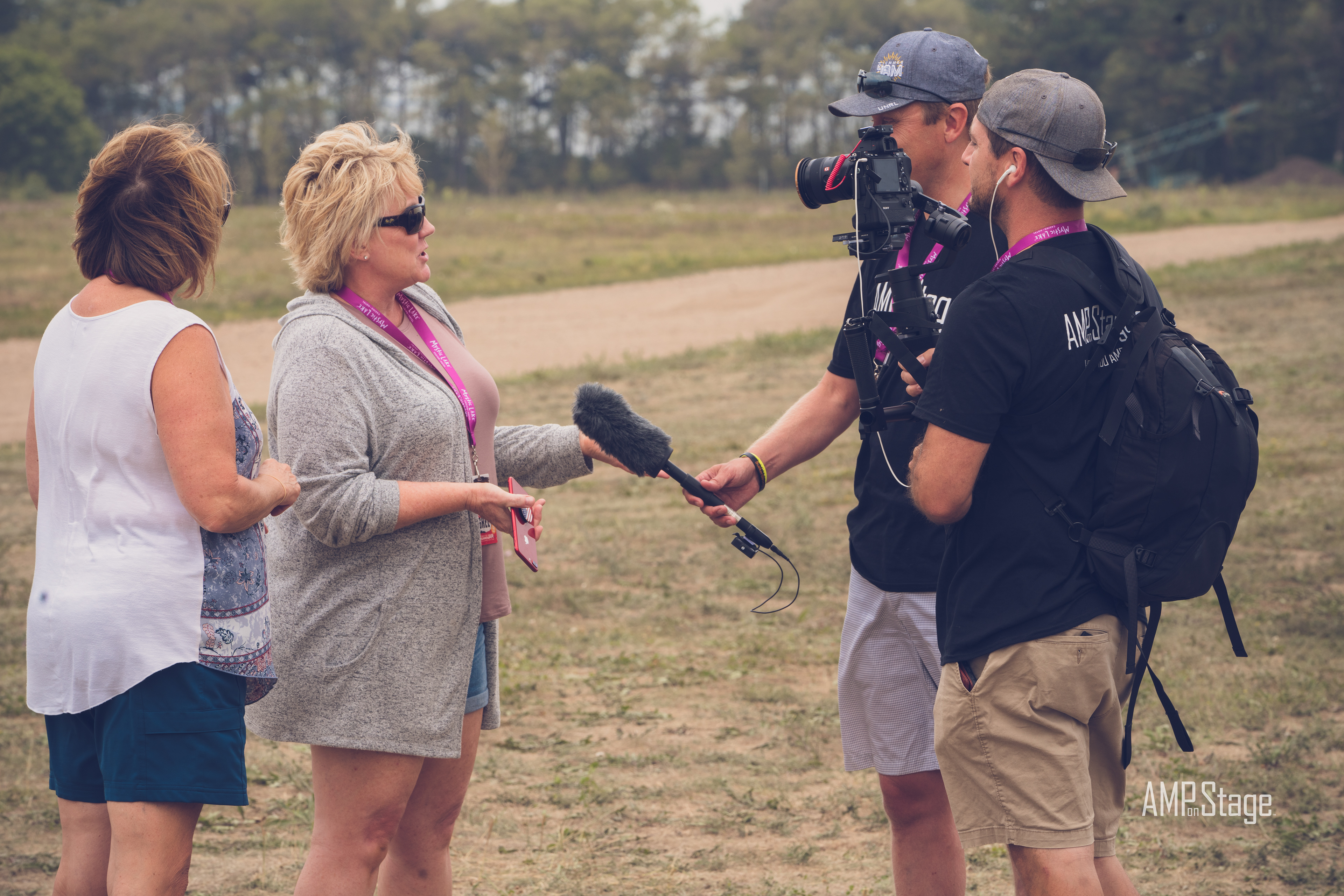 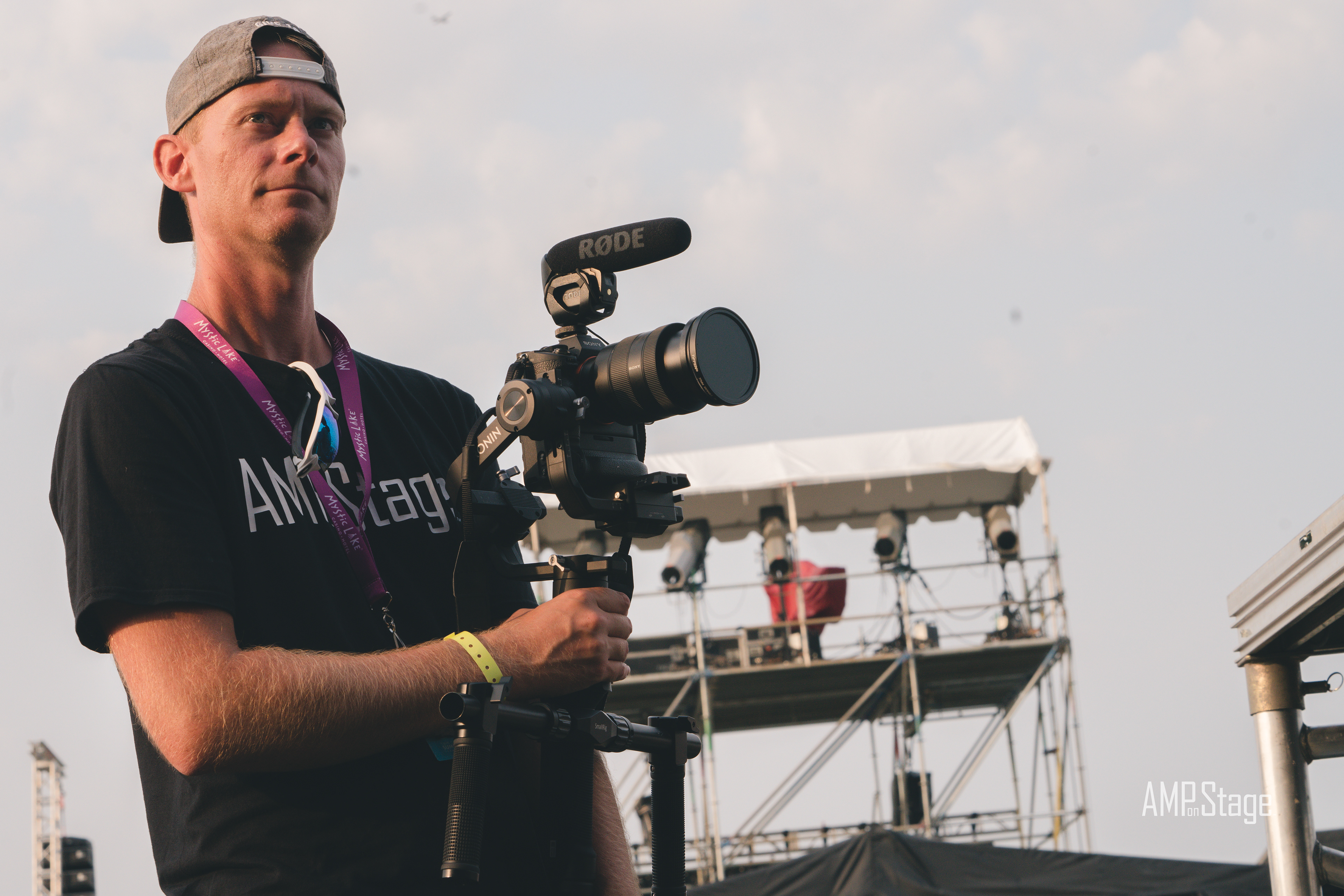 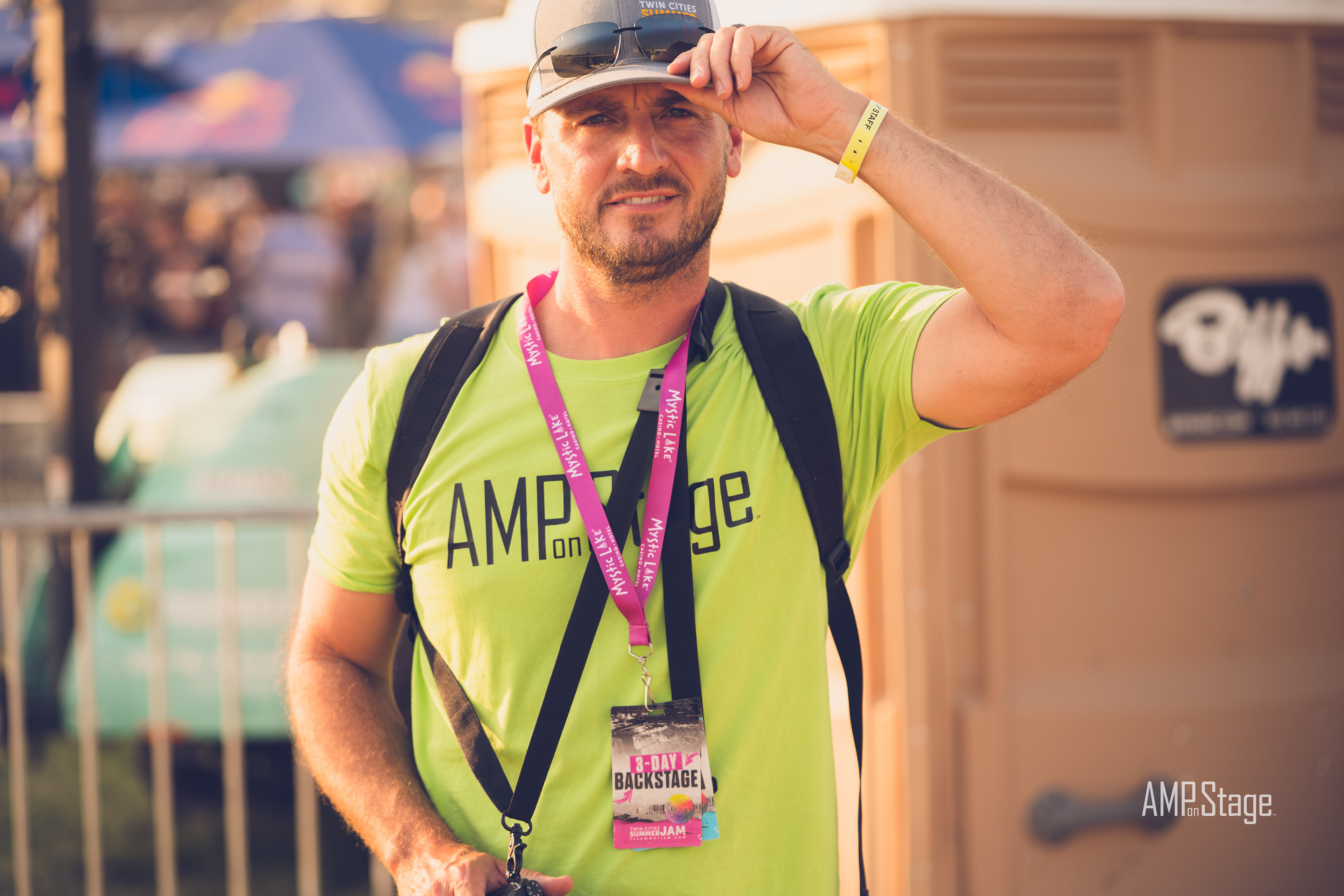 Our Work
↑Back to Top